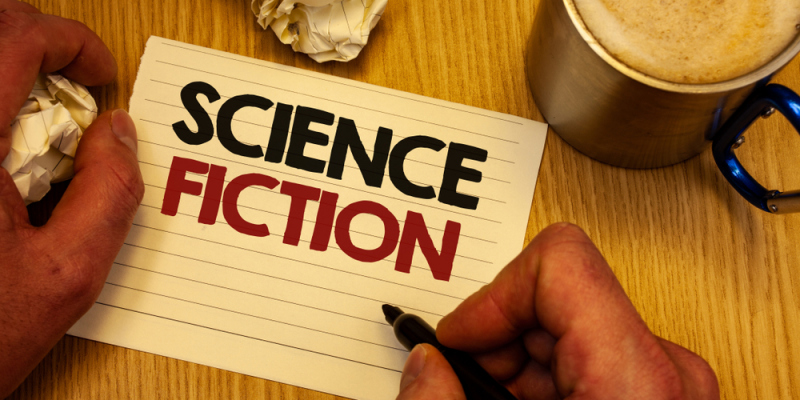 Science fiction flick is something that brings so much interest to many of us. Many sci fi films are known as real classics, such as the 2001: A Space Odyssey, The Day the Earth Stood Still and others. Gene Roddenberry’s Star Trek was a game changer in the entertainment industry and for the first time, a large group of audience were enthralled by the adventure of a space ship. The original series of Star Trek is quite crude by today’s standards, but it was cutting edge in 1966. The show actually only lasted for just three years, but it spawned a string of films and additional TV series. Any trekkie would agree that Star Trek: The Next Generation is more than a worthy successor to the original series. Babylon 5, Battlestar Galactica, Stargate and other series also borrow some elements of Star Trek. The Sci-fi channel brings a lot of content for fans, but unfortunately, much of it was sub-par.

Unfortunately, major big-budget Hollywood studios also have the same problem. They are often trapped into the same old topic of space monsters and alien, two things that have been in the film industry for decades. Films related to the Alien and Predator universe are above average, but others can be pitifully lacking in terms of innovative storyline. Sci-fi TV series also become somewhat boring and this is indicated by the failure of the SeaQuest DSV. There’s obviously a problem with the science fiction genre and professionals in the industry often need to stretch their imagination to limit, in order to come up with a decent idea. As children, we have been exposed to the ideas of space travel and interactions with bad aliens. Even so, some film makers and TV series makers are still able to provide us something that is great fun. Michael Crichton and George Lucas were known for their ability to introduce new, interesting storylines in the sci-fi genre. Even so, we also see many directors, producers and script writers who are more interested in delivering amazing visual effects, instead of great storyline.

The breakthrough in CGI in recent decade is quite stunning, but this isn’t a substitute to solid writing. We still get moves with a combination of alien, monsters and in some cases, some supernatural elements. Even Roddenberry seemed to get bogged down with his idea. The early seasons of Star Trek: The Next Generation didn’t actually take off in terms of innovation. After he passed away, his talented writers have more freedom writing new storylines and the last three seasons of Star Trek: TNG were quite phenomenal. Stargate and Dark Angel were also above average, compared to other sci-fi TV series. Even so, they still can’t address the usual Achilles heel of sci-fi – the reliance on aliens and monsters. Ronald D. Moore started the new Battlestar Galactica series in 2004. Just like other sci-fi series, we still see gadgets, monsters and the usual gimmicks. However, we can see that it’s a series about people and it introduces a level of dramatic quality that’s missing for many years in the genre.

Tips for writing a captivating story