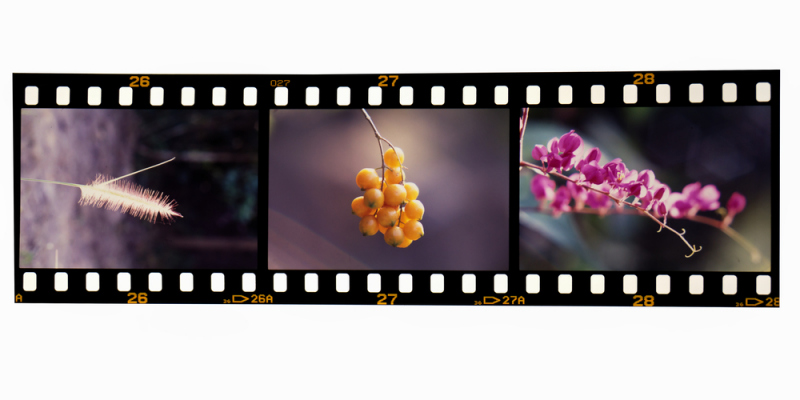 Many films are based on fictitious storyline, but others are purportedly based upon reality. Unless the main characters and the events are well known in historical records, we should consider whether the film is really based on real life stories. Unfortunately, the audience can be duped into thinking that the film they plan to watch is based on events that happened in the past. Good films should appear to be realistic enough, making people thinking that it happens in real life, although the storyline is clearly fiction. The Blair Witch Project brought confusion among many people, who thought that the allegedly discovered lost footages are based on real life expedition. This method was actually started by the Texas Chainsaw Massacre and its remake is also designed to dupe people into thinking that that event happened in the past. People with common sense won’t easily buy that kind of lies. However, we should still think this as a creative marketing effort to gain significant interests from the public. The strategy was convincing enough that believers wrote articles about the “real” events and these articles are used as references to transform other people into believers.

However, it is interesting to know that although the Leather Face is a fictitious character, he is actually based on Ed Gein, a real serial killer. Leather Face kills many people in the film. Ed Gein was only convicted for a single murder and various body parts found in his house was believed to be the result of grave robbing activities. He actually made suits from human skin and these gruesome details contributed to his significant fame. The Amityville Horror is also believed to be caused by true events. It is true that the background of the story is based on a massacre the nearly wiped out an entire family. The story used for the film is probably created by individuals who are having severe financial problems. They made up the stories simply to make money. In fact, the story is convincing enough that the audience thinks that there’s the truth to this film. It is associated with the old legend of witchcraft in the area. Some people didn’t immediately believe that the film is based in real event, but there are many exceptions to this.

The alleged real life CCTV footages that are collected for the film Paranormal Activity were also believed as real life occurrence. In reality, people who are honest enough will agree that the film is simply too long and boring. We stare at the screen for a long period of time, wondering what will happen next. For much of the film, nothing happened. The method of filming clearly led many people to believe that that it is a real life situation. For people with slight inclination into paranormal stuff, the film can be convincing enough to cause them to think that it a real life fact. The Fourth Kind was starred by Mila Jovovich was also claimed as based on real life events.

How to Choose an Ideal Filming Location?