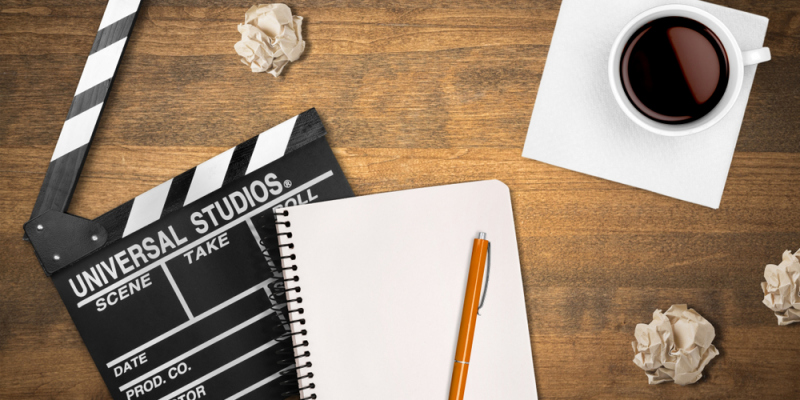 For a film to be made, it is often started by an interesting script that can catch the attention of producers, investors, directors and actors. Aspiring film writers should know where they should submit the film. A wrong move can be quite bad for your career, especially because rookies are often considered as people with unknown capabilities, reliability and personality. Submitting unsolicited movie scripts is actually quite risky and rookies may end up running into brick walls. If the producer doesn’t need a script, then you will do it at your own risk. They can be busy enough, that they have no time to read it. They can be so busy that they don’t have time to tell you that they are not interested. In a worst case scenario, some new script writers found that a modified version of their script has been produced into a film. There’s no way to prosecute the film maker, due to the lack of evidence and script writers can only lick their wounds. There are many things you can do to ensure that you have better success when you submit the script. First of all, before you submit the script, you need to make sure that you are dealing with professionals, instead of charlatans.

As an example, the person or the agency should be a long time member of the local association of film producers. You should make sure that these people have untainted records for integrity, honesty, diligence, transparency and full commitment to excellence. You should narrow down the list of potential producers and even if they are trustworthy, you should make sure that you can work with them. Some film makers and producers specialize or have interested in specific genre, so will know who better align with the theme of your script. If you have significant commonality with the producer, you will still be able to work together, even if things can go quite wrong. Because you are communicating with people, it is important to present proper attitude and general appearance. You need to have the right clothes, hair, posture and composure. Regardless of your mental situation, you shouldn’t allow the feeling of desperation, fear and anxiety to show. People should be convinced that you are convinced with the script. You need to remain collected, calm and cool.

When working with people, you should be able to maintain a comfortable eye contact with professionals you are working with. You should know that about 70 percent of the communication is actually non verbal. In the film industry, professionals are known for their high level of self assurance and comfort in communication, so you need to apply these principles in your lives. You should know who you are speaking with and what tactic to adopt. Because people will observe your non verbal communication, you should also be able to observe the non verbal communication shown by others. This will help you to make sense of inner feeling and true intention of other professionals in the film industry.

How to Have Better Posture?