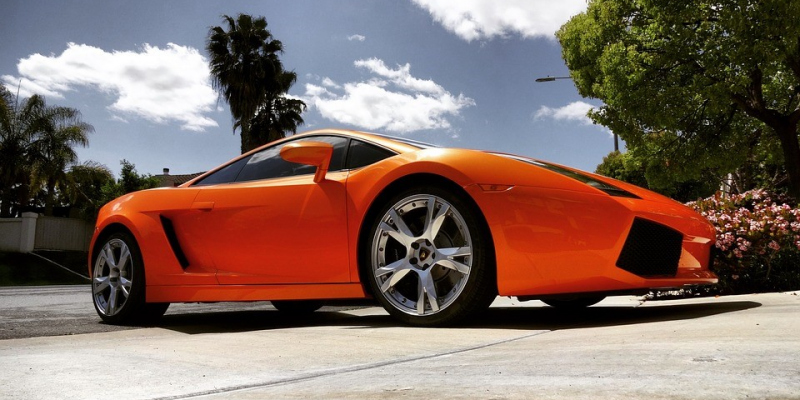 There are many cars in the world. All motorists choose a car for themselves according to different criteria: someone picks up an exotic car rental at O’Hare Airport to show his unique style and wealth, and someone chooses a sports car in order to impress everyone with their speed.

Currently, the automotive industry offers many innovative developments in terms of engines. This allows cars to develop an ever higher speed, which has always been a measure of the coolness of the vehicle.

The Koenigsegg CCX has been producing in Sweden since 2006. The supercar was tested in the popular Top Gear series, and Jeremy Clarkson himself tried to squeeze the maximum out of the Koenigsegg CCX. But after the race, he admitted that the car lacked downforce.

Clarkson also complained about the lack of a rear spoiler. Therefore, the Swedish auto designers decided to update the model and a few years later released the next generation of the car, where a spoiler was present.

The speed of the new model decreased from a maximum of 405 km/h to 370 km/h. The Koenigsegg CCX body is made entirely of carbon fiber, which makes the car very light. The engine consists of aluminum and has the volume of 4.7 liters. The power of the hypercar is 806 hps. Such a motor is very voracious and consumes from 17 liters of fuel per 100 km.

The speed characteristics of the Swedish hypercar allow it to be among the leaders in terms of speed. 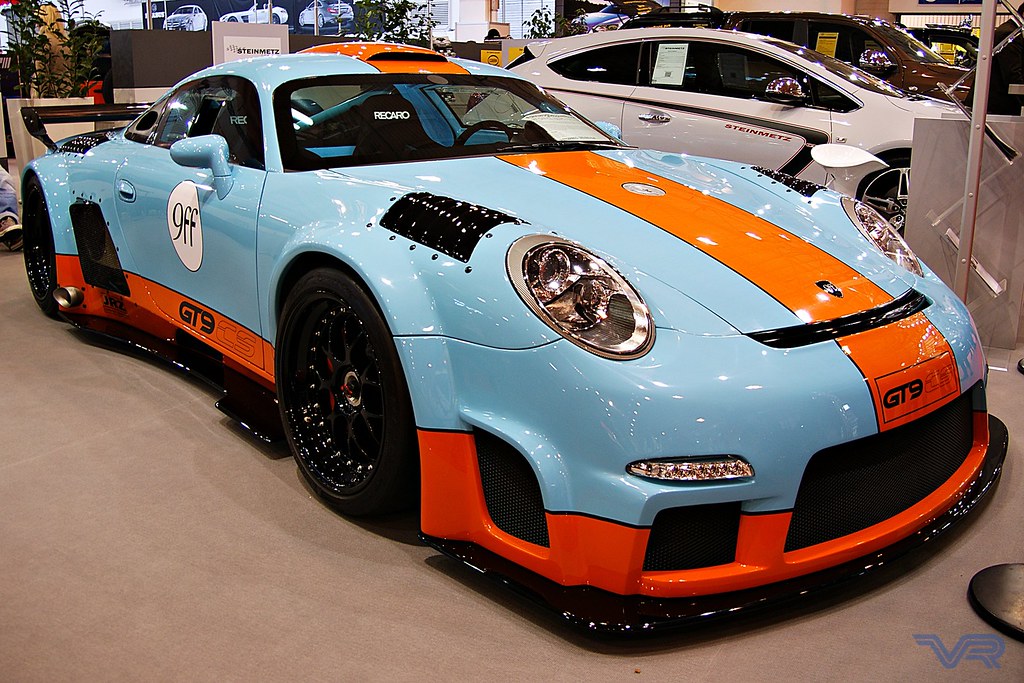 The next fast model is 9ffGT9-R. The brainchild of the Porsche automaker was finalized in the 9ff tuning studio, based in Germany. This model caused a lot of controversy about its appearance. Some criticized the 9ff GT9-R for a too long body for such a car, and for the ugly design of the head optics. Some appreciated the appearance and even included it in the list of the most beautiful cars in the world.

Despite the fact that the 9ff GT9-R is a work of the 9ff studio, it’s completely copied from the design of popular Porsche 911. The 9ff GT9-R has one important difference – the location of the motor. For all high-speed Porsche models, the engine is located in the rear of the car, but in the 9ff GT9-R it’s located in the central part, which positively affected the weight distribution.

Also, the Twin Turbo engine boasts a 4-liter volume and a power of 1,120 hps. This allows car to accelerate to 414 kilometers per hour. 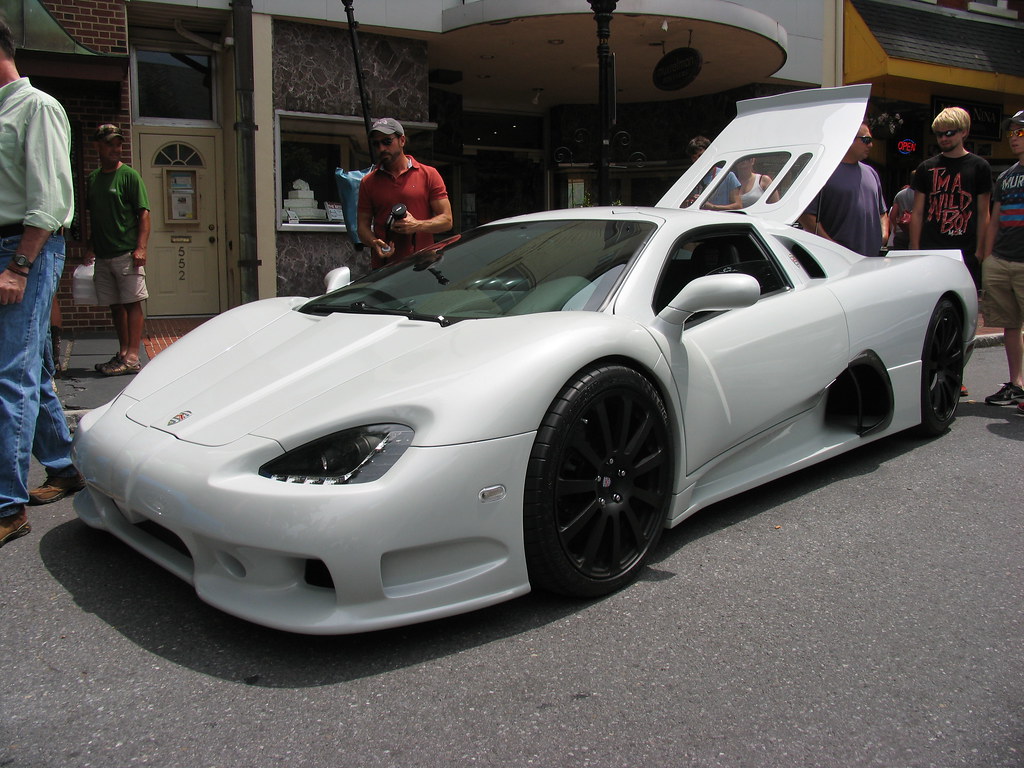 The SSC Ultimate Aero owes such success to the 6.3-liter Twin Turbo engine. This engine boasts 1,185 hps, making it one of the most powerful engines in the world. Although the claimed maximum speed of the supercar is 430 kilometers per hour, in tests at the NASA wind tunnel, the SSC Ultimate Aero showed the speed of 439 km/h.

The transmission is mechanical and has 6 steps. It’s striking that on such an ultra-fast car, there are no any electronic assistants, so only a professional should drive a SSC Ultimate Aero. 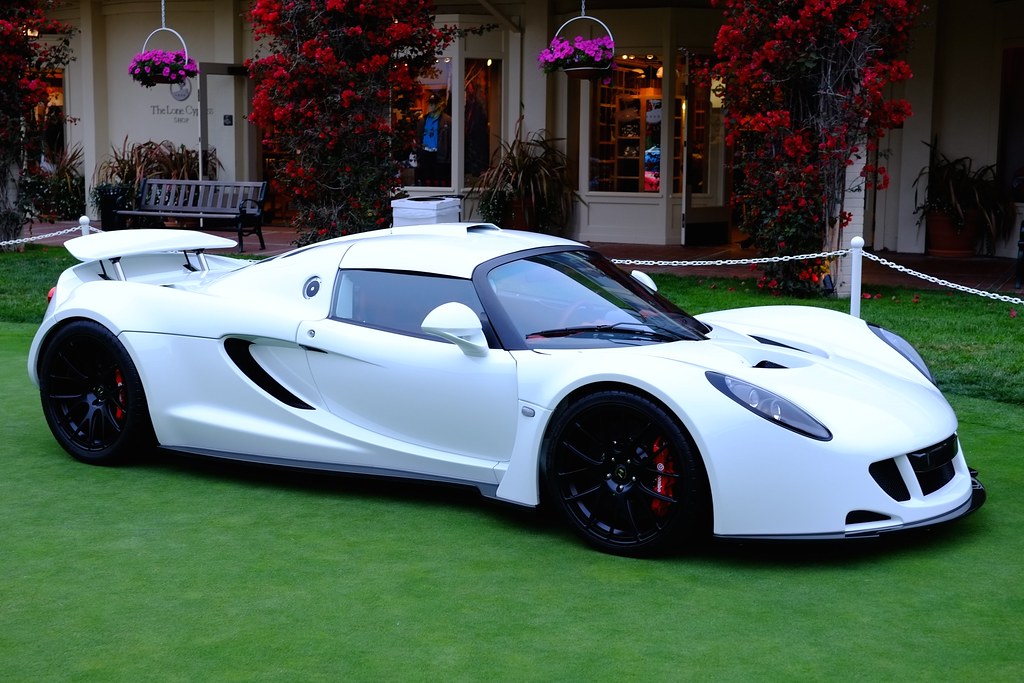 The second place in the ranking is occupied by another American hypercar called Hennessey Venom GT. This high-speed coupe managed to accelerate to 435 kilometers per hour. Test run was carried out on the territory of the space center.

It’s also worth noting that this car holds the Guinness book record for the fastest acceleration to 300 km/h. The super car reached this speed in 13.68 seconds. The body of the Hennessey Venom GT is almost entirely composed of carbon fiber, with the exception of the doors and roof of the coupe.

The V8 Twin Turbo engine, mounted on a super car boasts the volume of 1,244 hps. 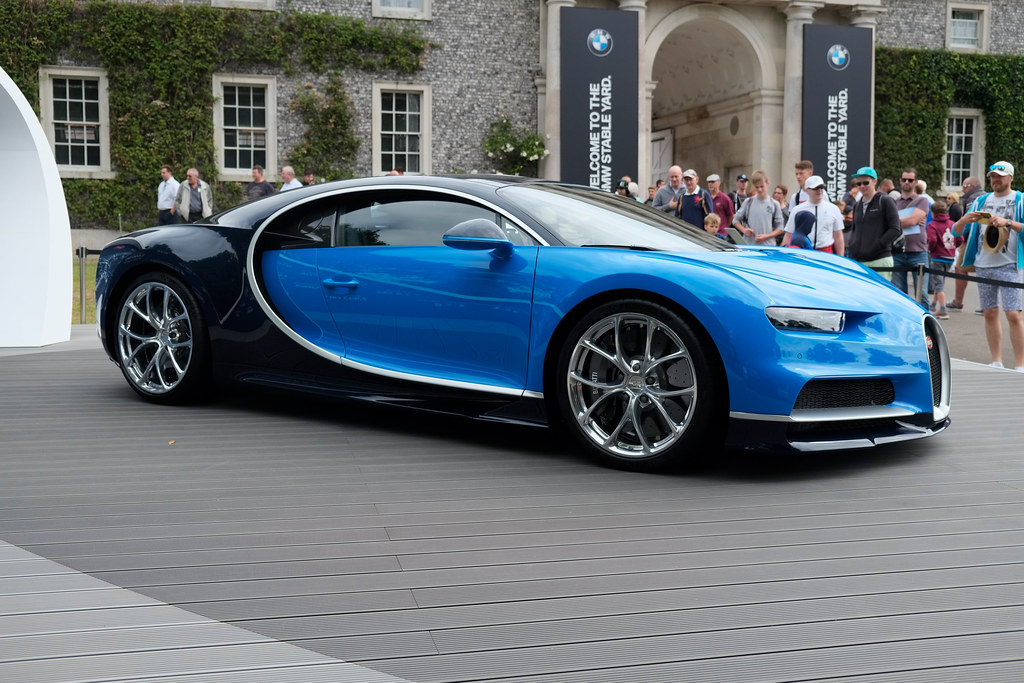 Next year, representatives of the Bugatti concern plan to update the maximum speed characteristics of their hypercar, which will allow the Bugatti Chiron to be considered the fastest production car ever.

Under the hood of this car there’s a 16-cylinder engine with the power of 1,500 hps. Acceleration to 100 km/h a high-speed car performs in just 2.5 seconds, but the maximum speed is 465 km/h. In addition to excellent speed characteristics, the car boasts the presence of electronic assistants that will help the driver to control the car at high speeds.

TOP 7 Signs You AREN’T PREPARED For Your Road trip! 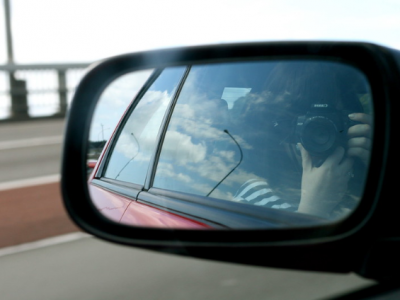 TOP 7 Signs You AREN’T PREPARED For Your Road trip!