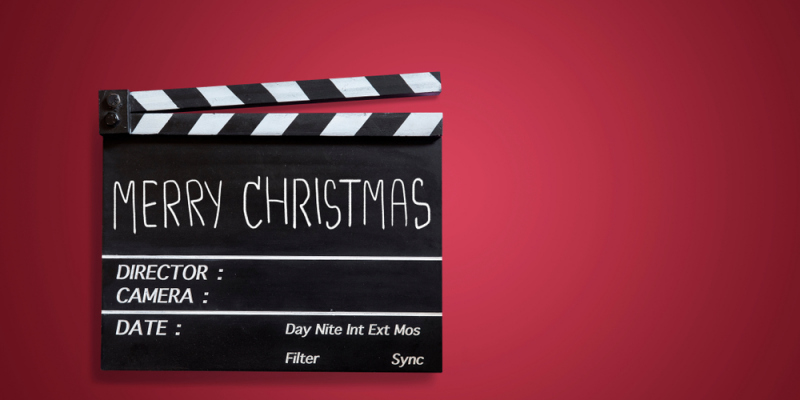 There are different elements in a film and its title alone could bring us a huge overall impact. It is true that we shouldn’t judge a book by its cover and we can’t judge a movie based on its title and poster. However, an amazing title for a film is very important. To be honest, we may subconsciously judge movies by the title. It is clearly not a good thing if the name of the film is too long, too common or because the film maker wants to make it too look unique, it becomes too weird. So, how do film making professionals choose the perfect title for their works. When naming a film, they consider many factors. First of all, the title should be appealing to the target audience and it needs to set itself from other films. Love, Actually is a somewhat unique title for a film, although it is still based on among the oldest topics in the film industry: Love. The use of the comma and the word “Actually” makes the title of the film somewhat intriguing. Another iconic film title is Apocalypse Now. The first word tells us that the movie will have chaotic scenes and storyline with plenty of actions. By adding the word “Now”, the film maker added a sense of urgency to the situation.

However, film makers should avoid using titles that are too unusual for the genre. Cinderella Man isn’t a romantic comedy chick flick, it’s about boxing.  Due to the unusual title, the film fared poorly at the box office. The title of the film should be able to establish the genre and it needs to follow the right key rules. If the title of the film is too long and seems to be meaningless, the potential audience will yawn before they have the chance to watch it. If it takes more than a few seconds for average audience to comprehend the title, then it’s certainly not a winner. As an example, Anhedonia is a confusing name for a film, but it is a good thing that title is eventually replaced with Annie Hall, providing a familiar charm. Ideally, there are a number of candidate titles of the film determined before the film production starts. Once the filming and editing processes are concluded, there should be another session to determine whether the name is still relevant. At this stage, the director and producer should already have a better grasp about the film, so they need to be flexible enough if the name of the film needs to be altered. However, this is not always a good idea, especially there’s already a significant marketing buzz about the film when it’s still in the production stage.

The title is the first thing that people hear about the film, so the selection process can be quite complicated. But, the selection of the name can be quite straightforward, especially if it’s based on existing works, like Lord of the Rings, The Hunger Games and Harry Potter. If not, then film makers need to choose the best possible title.