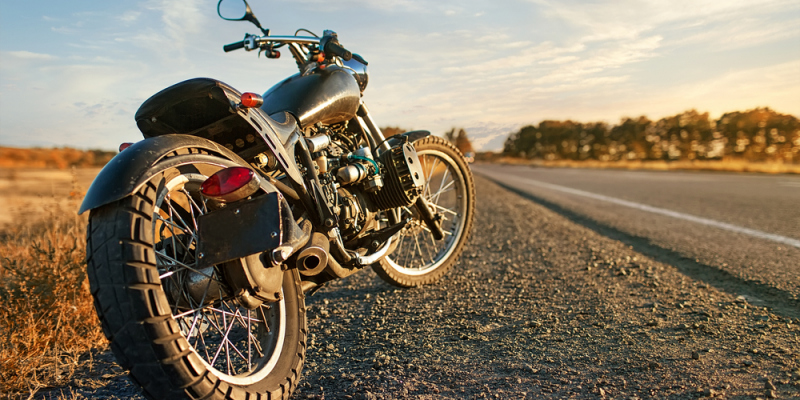 Road trip is a topic that is used in numerous film genres. However, regardless of the genre, we could see similar characteristics to road trip films. In various road trip films, we see that characters don’t take their normal cars, although it isn’t always a hard and fast rule. In National Lampoon’s Vacation, we see Clark Griswold driving a station wagon with ugly metallic pea green color. Bob Munro (Robin Williams) in RV, drives the “Big Rolling Turd”. The uglier the appearance and the name, the better it is for script writers to make jokes about the vehicle. In these road trip films, we also often see feuding family and friends. A road trip film won’t be interesting if there’s no conflict with the people in the car. In the cramped space inside the car or RV, there are often people with different ideas and interests. If people are stuck inside a car for many hours and many miles, a few small arguments will start to appear. As an example, a person may have a specific choice of music, which is not agreed by other people in the car. Smelly feet, reckless driving and other problems could cause the rise of the stress level.

Another thing that we see from a road trip film is breakdowns and various mechanical problems. They may have flat tire and in RV, Munro has problem with the waste disposal system. When we watch a road trip film, we should expect to see the engine conked out. The car problem is intended to increase the stress level among the individuals, causing potential conflicts and arguments. The situation could also be quite significant in the storyline and there is a real change in the plot, caused by the breakdown and mechanical failure. A car may look smooth and beautiful at the start and it could end up looking like a wreck halfway in the film. In the end, the car may chug along and barely road worthy. In essence, road trip films are often associated with dilapidated vehicles. There are also overnight stays in road trip films and it is often associated with a rundown motel. Not only that the road problems are bad enough, the poor accommodation quality also adds to the overall headache. We could see faulty plumbing, dodgy beds, dirty rooms and a weird guy behind the reception desk. In fact, the cliché is so strong, it’s only one step away from typical stab-fest horror flick.

Finally the trip reaches the end of the road. The car is already nearly totalled with its dilapidated state and accumulated damage. Even so, the group of friends and family is still able to reach the final destination. Arguments are finally forgotten. The destination and goal may not be as wonderful as they have hoped. But for them, they may achieve something that they haven’t expected previously, such as a resolution to long-term conflict. This should be a great end to achieve.

How to Find Great Doctors Among Good Doctors?