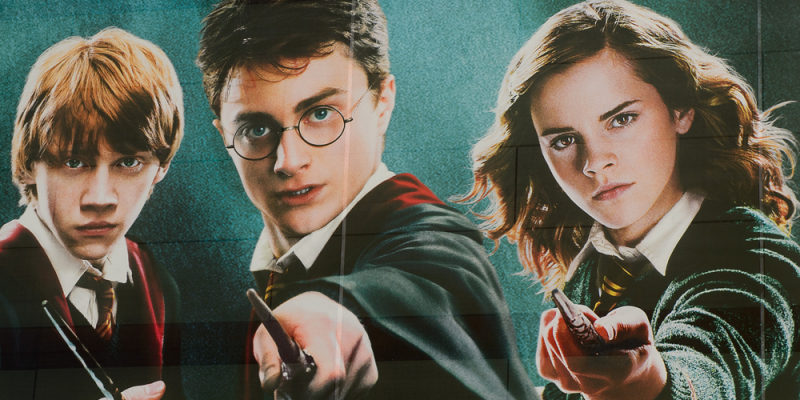 Some films are popular enough, along with their sequels. Franchises like Harry Potter and Star Wars have numerous sequels. These original films have strong premise and storylines. Without sequels, they will be left hanging and fans are simply craving for a continuation of the story. For film producers, sequels are no-brainers. They want to repeat the first success and gain more profit for their investment. The series is already very recognizable and the audience will certainly come back for more. Unfortunately, there are films with fans who want to ask for more, but Hollywood doesn’t seem to agree. Unbreakable (2000) managed to keep viewers on the edge of the seat. It’s a story about a person who survives a devastating accident without a scratch and he learns that he may have a super ability. With a star-studded cast, including Bruce Willis and Samuel L. Jackson, the film has a suspenseful storyline, which contributed heavily to its success. In the opening weekend alone, the film bagged $30 million and the global earning grossed to nearly $250 million.

The movie was directed and written by M. Night Shyamalan. It was rumoured that Unbreakable will be the first in a planned trilogy, but unfortunately, Shyamalan denied that. Despite Willis and Jackson being eager of working on a sequel, Shyamalan decided to transfer the villain planned for the sequel of Unbreakable to a different film. This dashed the hope of fans getting a sequel to the film.

Pixar Animation Studios is also making plenty of sequels, but fans have been yearning for a sequel for The Incredibles (2004). Unfortunately, eager don’t get want they want, despite the prospect that the sequel could become an instant hit. The animation film was directed and written by Brad Bird. The voice acting was provided by Samuel L. Jackson, Holly Hunter and Craig T. Nelson. The Incredibles won 41 various awards and 2 Oscars, along with 37 nominations. Bird clearly told us that he wasn’t considering a sequel to the film, at least until he is able to come up with very promising ideas. He argues that he doesn’t want to make a sequel just for the sake of getting significant financial reward.

When it comes to sequels, many people want to see how Ferris Bueller is up to, as he is already in his 40’s. The sequel to Ferris Bueller’s Day Off (1986) is something that you need to leave it up to your imagination. The film pushed Matthew Broderick futher at the top position in the film industry. With a relatively small budget of $6 million, the film grabbed more than $70 million. The Goonies is another 1980’s film that is ripe for the long-awaited sequel. Written by Steven Spielberg, the film is about a group of youngsters who are hunting for a treasure. Spielberg has been discussing about a sequel, but unfortunately, it will never be made. The recipe of having a successful sequel is to use the same writer, actor, setting and film crews. The storyline needs to be extended, by introducing various new things, that are relevant to the original story.

Five Ways to Boost Your Body’s Defense Against Toxins