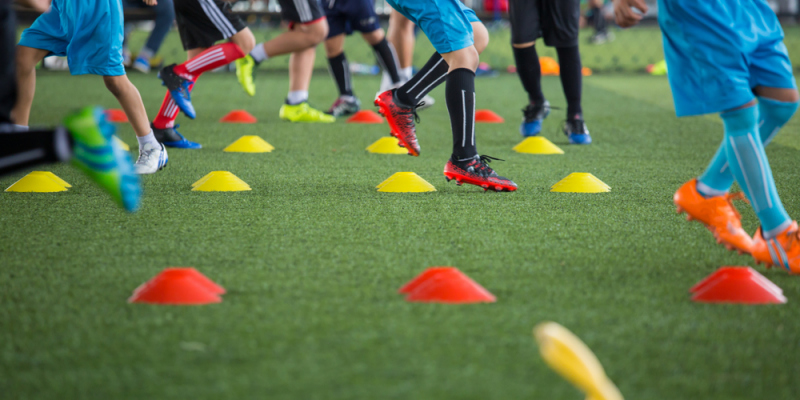 Agility conditioning is important for any soccer player. Trainers should use the tried and true methods to get their players ready and get in shape.

How to Improve Your Physical Flexibility?

Chemicals Hidden in Your Ice Cream 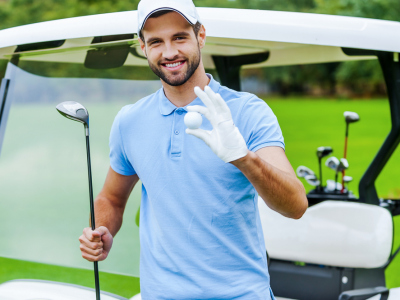 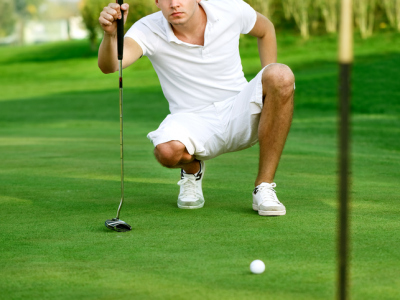 How to Choose Proper Strategy When Playing in Golf Courses? 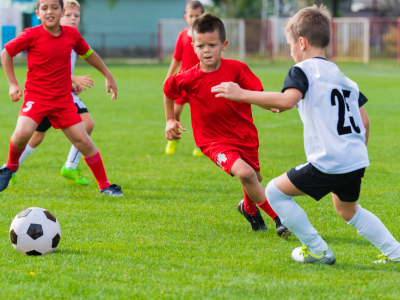 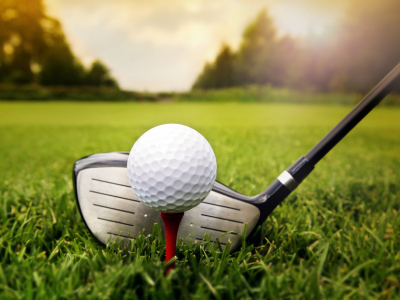