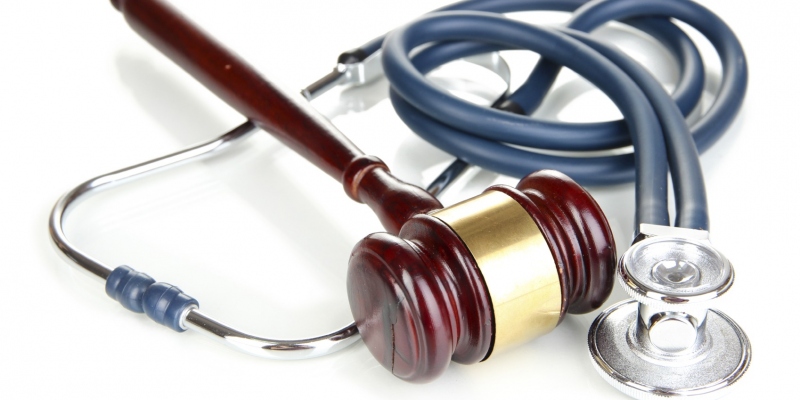 If you or a friend/family member of yours have incurred injuries or suffered complications due to the negligence of a healthcare provider, you might be qualified to file a medical malpractice lawsuit against the responsible individual(s) or organization.

Injuries stemming from medical malpractice may result in loss of income and cost you tons of money on medical bills. This is why it’s important for you to rope in one of the best medical malpractice lawyers in your town and pursue compensation for the financial harm caused to you.

However, medical malpractice cases aren’t resolved too easily and could be quite time-consuming. In this article, we will walk you through how long you should expect such a lawsuit to go on.

For further queries, you can also visit TheLawAdvisory.

How long should one expect a medical malpractice case to go on?

If you are interested in finding out the time required for a medical malpractice lawsuit to complete, know that it is dependent on how complex the case in question is, along with its strength and the court of jurisdiction’s bandwidth.

Generally, such a case can take between a few months and a few years before it could be wrapped up.

The important role of a medical malpractice lawyer

When heading into a legal battle against the doctor or healthcare personnel who indulged in medical malpractice, your main goal should not only be to hold these people accountable for their professional misconduct but also to claim compensation for the pocket-emptying damages that you had to face due to their negligence.

However, keep in mind that the medical personnel might have strong legal backing and may, therefore, end up winning the case. This is where medical malpractice lawyers come into play.

An experienced attorney who specializes in medical malpractice lawsuits can maximize your chances of winning the case and receiving fair compensation. Moreover, their involvement might also cause the case to be settled fairly quickly.

So, make sure that you take your time and hire the best medical malpractice attorney to represent you in the court of law.

Let’s move back to discussing how much time does a medical malpractice lawsuit take on average. The process explained below will give you a better idea of how each step warrants significant time, and how it affects the total time for such a lawsuit to proceed from start to the finish.

As soon as you rope in an attorney to head your case, the first thing they might ask you to do is share your medical records with them. The lawyer will then take their time to analyze the said records to find out any and all pieces of information that could play a significant role during the lawsuit.

You should also share the history of your injuries/complications, as well as, the bills and other documentation relevant to the lawsuit.

Once the lawyer has gone through your medical records and other relevant documentation, they will determine if your case is strong enough to be taken up by them. If everything goes well, the attorney will proceed and file the lawsuit. At that point, the lawsuit officially initiates.

Between then and the trial, you may have to wait for up to three years, depending on how packed the court’s schedule is.

As soon as the lawsuit is brought to the attention of every party involved in it, both the plaintiff and the defendant initiate the discovery process. Discovery comprises both parties collecting proof, relevant details, and other documents relevant to the case. One or both parties may rope in witnesses to support their case as well. Discovery is also the process where leading medical witnesses offer their opinions on the lawsuit.

While discovery usually culminates in a year’s time, it may go on for longer if any party requests for extensions to find additional details/proof.

Once the defendant comes to know that your case is strong and that the decision might be ruled in your favor, they might make themselves open to negotiating an amount that they can pay you in order to prevent the case from going to trial.

It goes without saying that the attorney representing the party being sued would do everything in their power to reduce the settlement amount. At that time, you should discuss with your attorney whether the settlement amount being offered is worth not going to trial, or the negotiation should continue. You also have the option to bypass this process, deny the defendant’s offer, and opt for a trial.

Let your case go to trial

The trial process in a medical practice lawsuit can go on up to several years. The complexity of your case, along with the court’s bandwidth, determines the length of the trial. During the trial, the defending party will retain the option of offering a settlement to wrap up the case before the judge makes their decision.

Save Money – Use VPN for Online Shopping 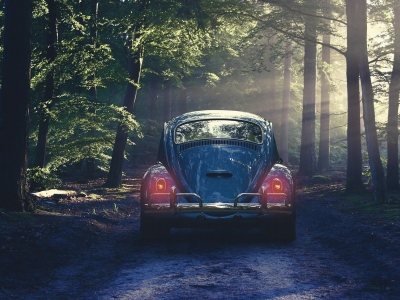 Which Car Models Are Best to Rent? Find Answers Here! 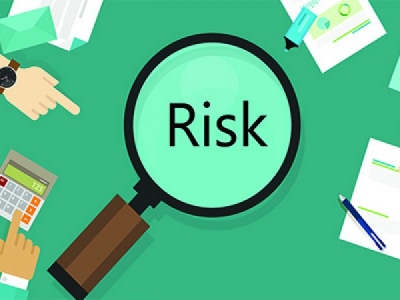 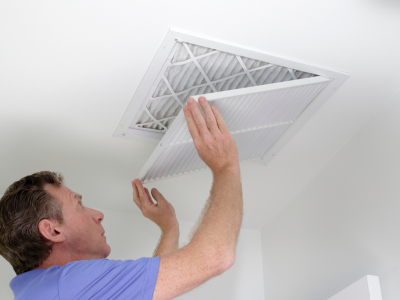 How to Improve Indoor Air Quality?